Fixed Right Door
← Accordion Door Doorpost only behind the Door → 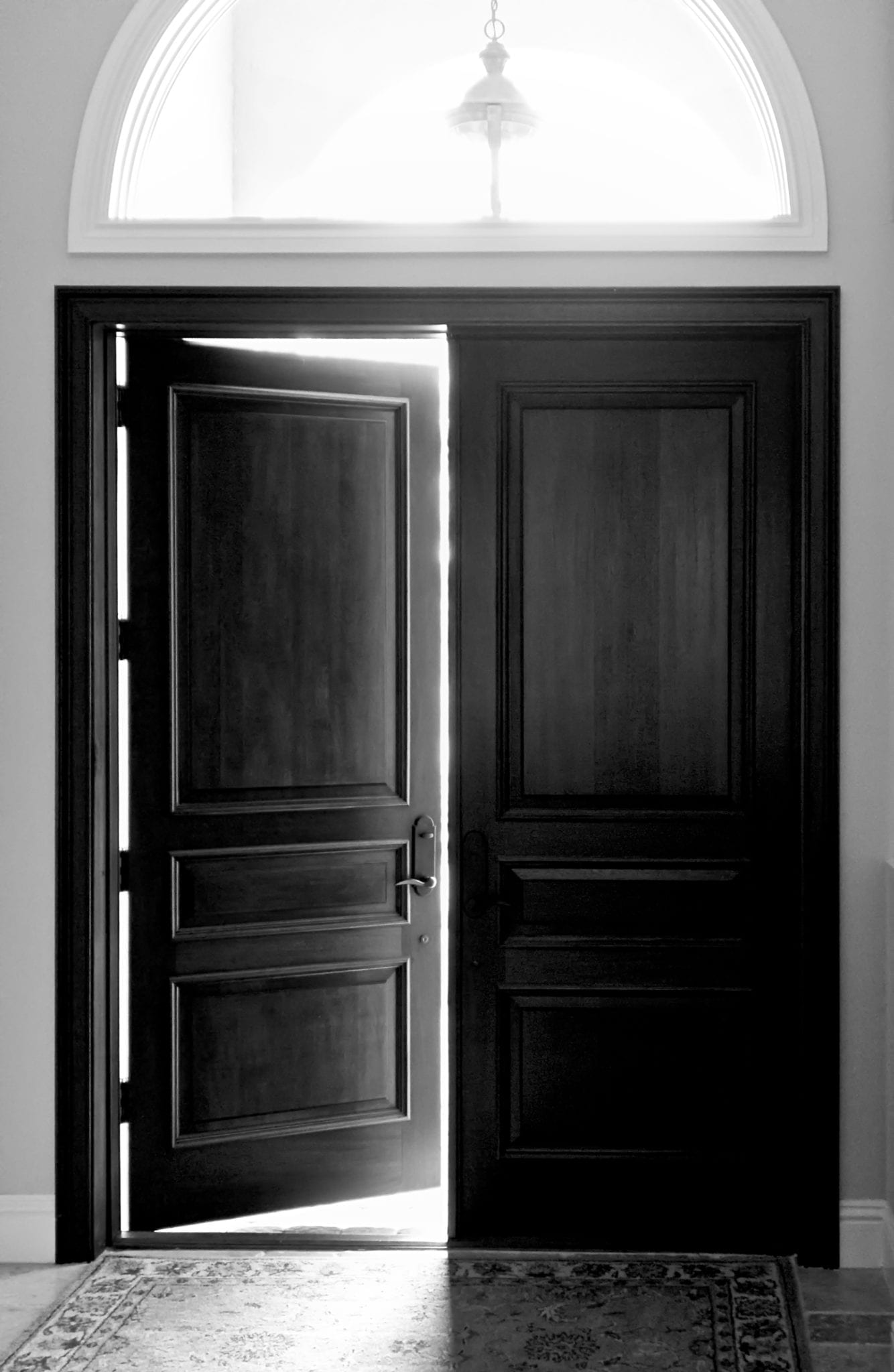 The door to our patio is actually made up of two doors, but we almost never open the right section. Come to think of it, we literally open it “once in a Yom Tov,” when all our family comes over, and we need the patio to fit everyone. Here’s my question: If I put the mezuzah way over on the right post, it will be far away from the door that we use all the time. But if I put the mezuzah on the fixed right section, maybe it will be considered to be on a door and not on a post.

Even if the right section of the door is latched and used rarely, as long as it is opened in case of necessity, it would still be considered a door, and the mezuzah should not be put on its edge.[1]

However, the permanently fixed glass section of a sliding door is just a glass extension of the wall, and a mezuzah may be put on its end (when it is deemed to be the right post).[A] 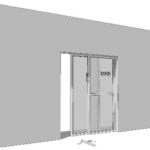 [1] Agur B’ohalecha 22:9; Cf. Chovas HaDar 3:3:8-9, who rules that one should put the mezuzah on the fixed door in a case that the door is only opened to bring in packages.