Does my bungalow colony need mezuzahs?
← Accordion Door How to Cover a Bedroom Mezuzah? →

Does my bungalow colony need mezuzahs? 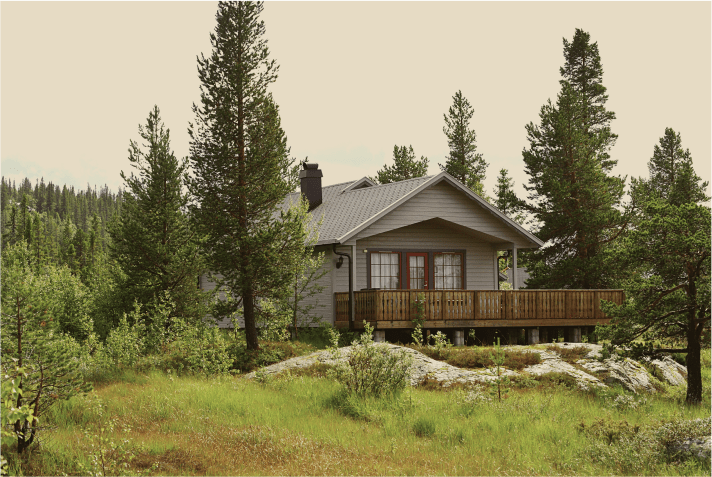 Every Summer, during the long Shabbos afternoons, the men of our bungalow colony engage in a heated debate about whether the bungalows need mezuzot. Almost all of us are from the New York area, but we ask our questions to different rabbis. If you take a walk around the colony you will see that some of the rooms have mezuzot, and some have not. My rabbi tried to explain to me why he holds that my bungalow needs mezuzot, but I didn’t properly understand what he told me. Can you please take me through the issue step by step?

The Talmud writes that one who rents a property in the Diaspora is obligated to put up mezuzot after thirty days. Many authorities argue that a bungalow is no different than any other property rented for more than thirty days.[A]Agur B’ohalaecha 31:3; Sha’arei HaMezuzah 4:9:17.

However, there are rabbis who opine that a bungalow does not lose its “temporary” designation even after thirty days, for a variety of reasons. Some assert that since the family still lives in their Brooklyn home, their sojourn in the country remains temporary throughout the summer.

Others point out that since the head of the household commonly stays in the family home during the weekdays and only joins the family for Shabbos, the bungalow is always a secondary dwelling.[B]Mishneh Halachos 4:134. See Sha’arei HaMezuzah 4:9:16.

Practically speaking, many authorities rule that one should indeed affix mezuzot on bungalows, but without a berachah.[C]Sha’arei HaMezuzah 4:9:17; Sedei Chemed, Mem:118; Minchas Yitzchak 10:92; Cf. Agur B’ohalecha 31:3:5. Rabbi Moshe Feinstein writes that one should do so after the thirty-day period has elapsed.[D]Igros Moshe Y.D. 1:179.