Does my caravan need a mezuzah? 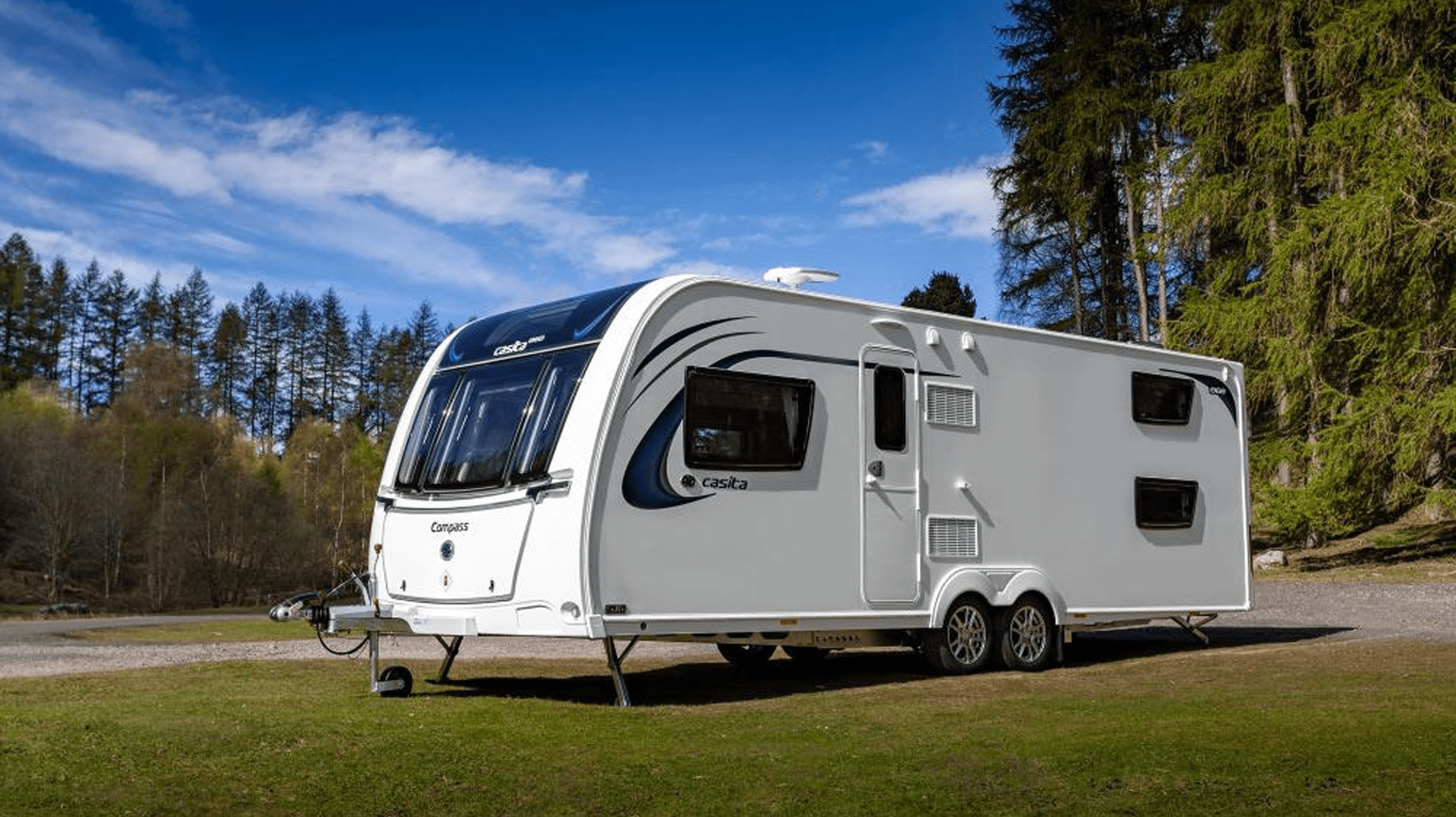 Every summer, my family goes on a camping trip for a month or even longer, staying inside our caravan. I was wondering: does the caravan need a mezuzah?

One of the Rambam’s Ten Principles of the Mezuzah is that the dwelling must be permanent in order to be obligated. The definition of a permanent dwelling as that it one lives within it for at least a month, while it is in the same location.[1] Caravans are not designed to be lived in at the same location for a month at a time. This is evident by that which they are generally not equipped with a sewer system. They are also missing other basic qualities found in all permanent dwellings. Thus, caravans  generally do not require mezuzot. However, if you station your caravan at a location where facilities are available, for at least one month at a time, the caravan would be considered permanent enough to require mezuzot. [2]

It should be noted that if a caravan functions as a permanent storage unit and remains in the same location, it would require mezuzot, since it is not lacking in any way to a regular warehouse.

The above are general guidelines for this complex question. If you think there may be details that render your particular scenario exceptional, it would be best to discuss this over the phone. [See also the Q & A “Does a tent need a Mezuzah.”]

[1]  It may be sufficient that one dwells there on a regular basis, e.g., once a year, for even a smaller period of time; nevertheless, it is still necessary that the dwelling is designed for a month of consecutive use. An additional reason to exempt a caravan from a mezuzah may be that it is designed to be on the move, unlike a house. A ship is categorically exempt for this reason.

[2]  As heard from the author of Agur B’Ohalecha.