Internal Sukkah
← Remodeling Can I replace a Mezuzah that fell on Shabbat? → 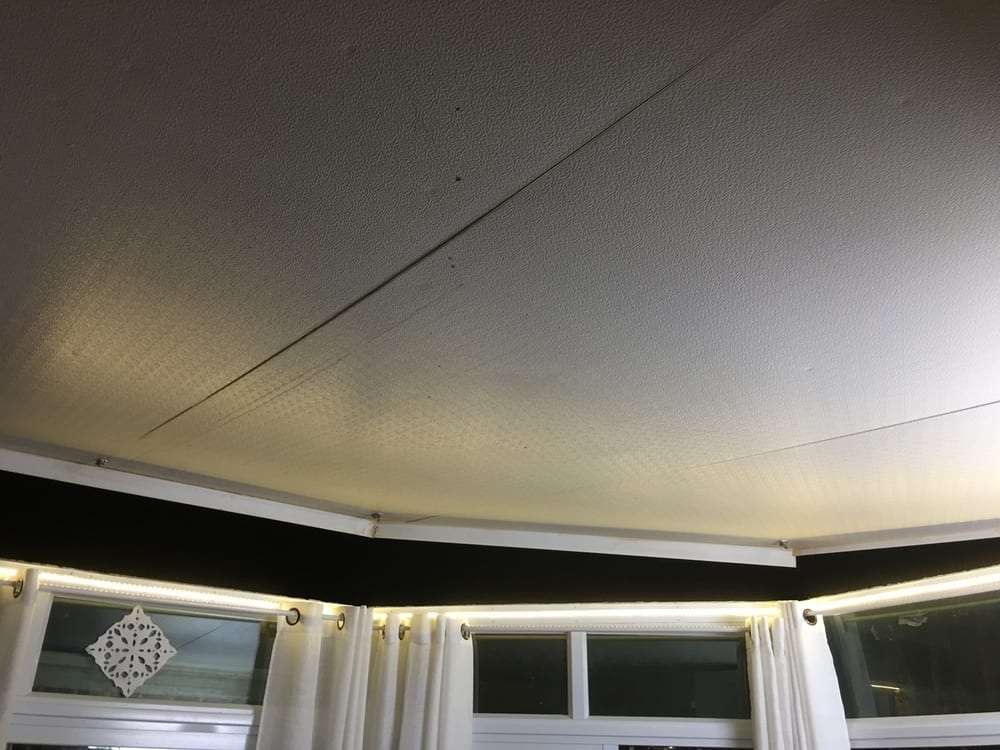 We had the privilege of designing our home, and we took advantage of that opportunity to build a removable roof over our dining room. Every year, we remove the roof and replace it with schach for an instant sukkah. This year, I was putting my roof back after the chag together with my son who was back home after his first year in yeshiva. He asked me whether we would need to take off the mezuzah and replace it with a new berachah when we put the roof back after the holiday. His reasoning was that since the room was exempt during the week of Sukkot, the mezuzah was “purposeless” during that time. When the new roof came back on, they would need to be affixed anew since it is required to "affix" a mezuzah and not to use one that is already affixed. I was taken aback and had to admit to him that I had never thought about it. At the same time, I was quite proud that he had already developed so much in his learning to ask such a question. Do I really need to take down and replace the mezuzot after I replace the roof?

A stand-alone sukkah is exempt from mezuzah as it is a temporary dwelling.[1] The status of a room that one dwells in year-round and replaces its ceiling on Sukkot with schach is a matter of controversy.

Some authorities write that during Sukkot it is deemed a temporary dwelling because he is then living specifically in that room only because of the mitzvah.[2]Also, in the short time between  removal of the ceiling and the placement of the schach, the room might be seen to lose its independent obligation in mezuzah. Therefore, your son’s question is a legitimate one.[3] Indeed, some authorities recommend removing after the ceiling has been replaced and replacing the mezuzah without a berachah,[4]

Nevertheless, the custom follows those opinions that assert that such a room retains its status as a permanent dwelling, and consequently the mezuzot do not need to be replaced. They also reason that since the mezuzah was originally placed properly, it maintains its status even when some external factor exempts the room for a time.[5]