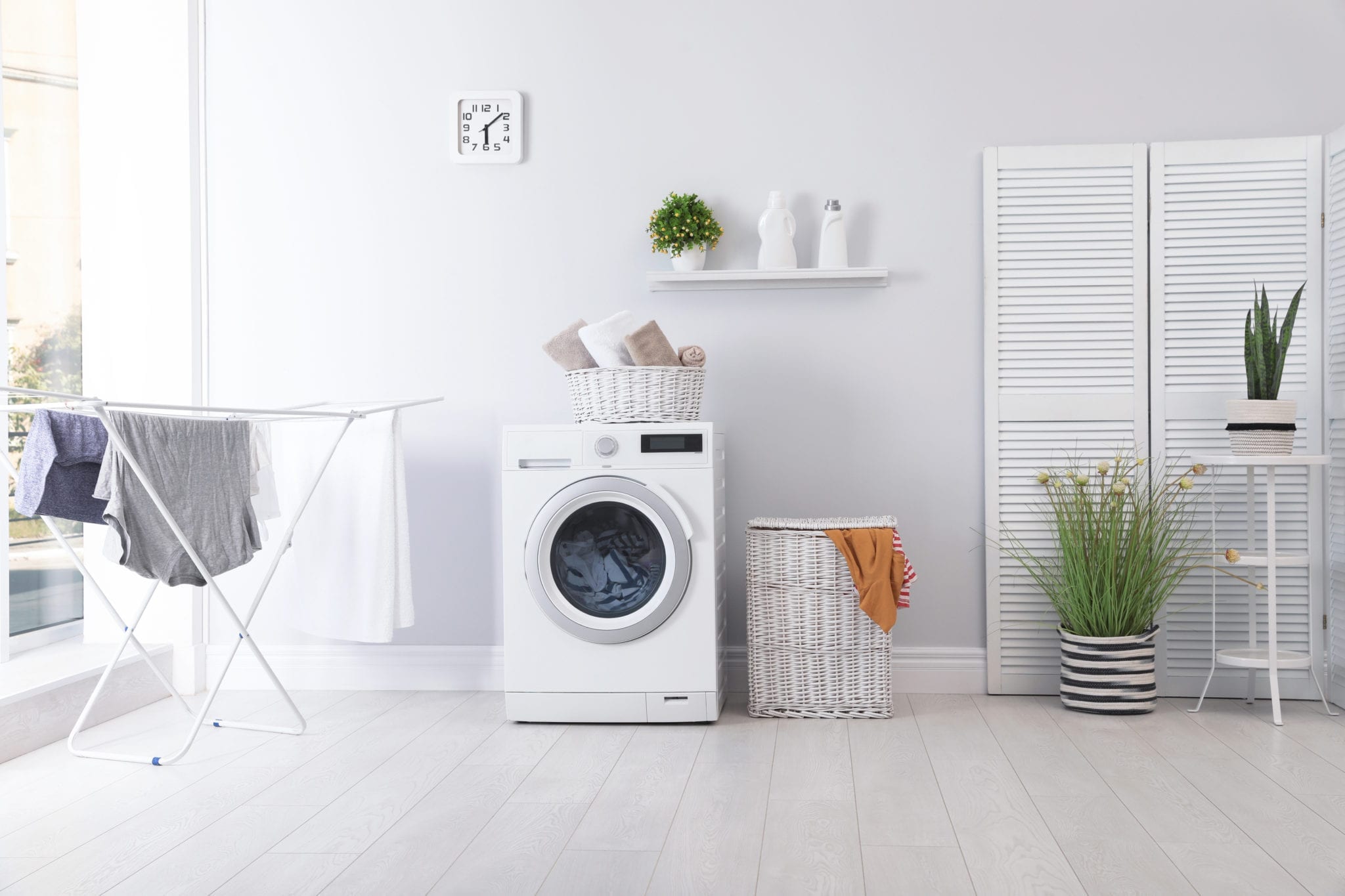 My laundry room is kept very busy by my growing family, thank Hashem. My neighbor told me that his rabbi told him he shouldn’t put up a mezuzah on his laundry room doorway. He explained that since the soiled clothing of little children are commonly washed there, the room does not have a dignified purpose. Is that true?

Most authorities rule that contemporary laundry rooms require a mezuzah.[1] Firstly, most people no longer launder cloth diapers. Moreover, even if the children soil their clothing, the dirty laundry is only present in the room for a short time.[2]  They also observe that most people consider automatic washing machines clean enough to be placed in their kitchens and eating areas.[3]

Your neighbor’s rabbi must be ruling like the dissenting authorities who exempt the doorway of a laundry room from a mezuzah when it is used to store and wash the clothing and diapers of small children.[4]

If there is a chance that the mezuzah will be exposed to children’s soiled clothing, it is advisable to cover the mezuzah with an opaque cover.[5]

[4] Shevet HaLevi 2:156. Agur B’ohalecha (32:47:109) asserts that in a later teshuvah (5:166), Shevet HaLevi changed his ruling in later years when  cloth diapers were no longer laundered in the home. Kuntres HaMezuzah (100) rules all laundry rooms are deemed undignified.