Must We Affix A Mezuzah On the Maid’s Room?
← Tall Doorways Can I affix a mezuzah on a rented house before thirty days have passed? →

Must We Affix A Mezuzah On the Maid’s Room? 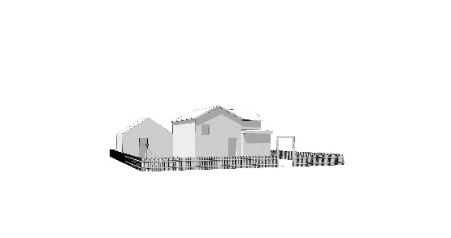 We recently moved my elderly mother from our family home to an apartment. We put mezuzot on all the doors except for the second bedroom, which is the maid’s room (she’s not Jewish). Recently, someone pointed out to me that, since the whole house is rented by my mother, even the maid’s room should have a mezuzah. I argued that I have been to many homes that have quarters for live-in help, and none of these rooms have mezuzot. Can you clarify?

The maid’s quarters you have seen probably are separate residences designated for workers as long as they are employed. That space is her personal dwelling, even though the employer might own all the furniture. As such, her doorways are exempt from mezuzah.

However, a room inside a Jewish home that is informally designated for the use of a domestic helper could still be considered the dwelling of the Jewish owner or renter. Therefore, some authorities advise affixing a mezuzah on such a door without a berachah.[1]