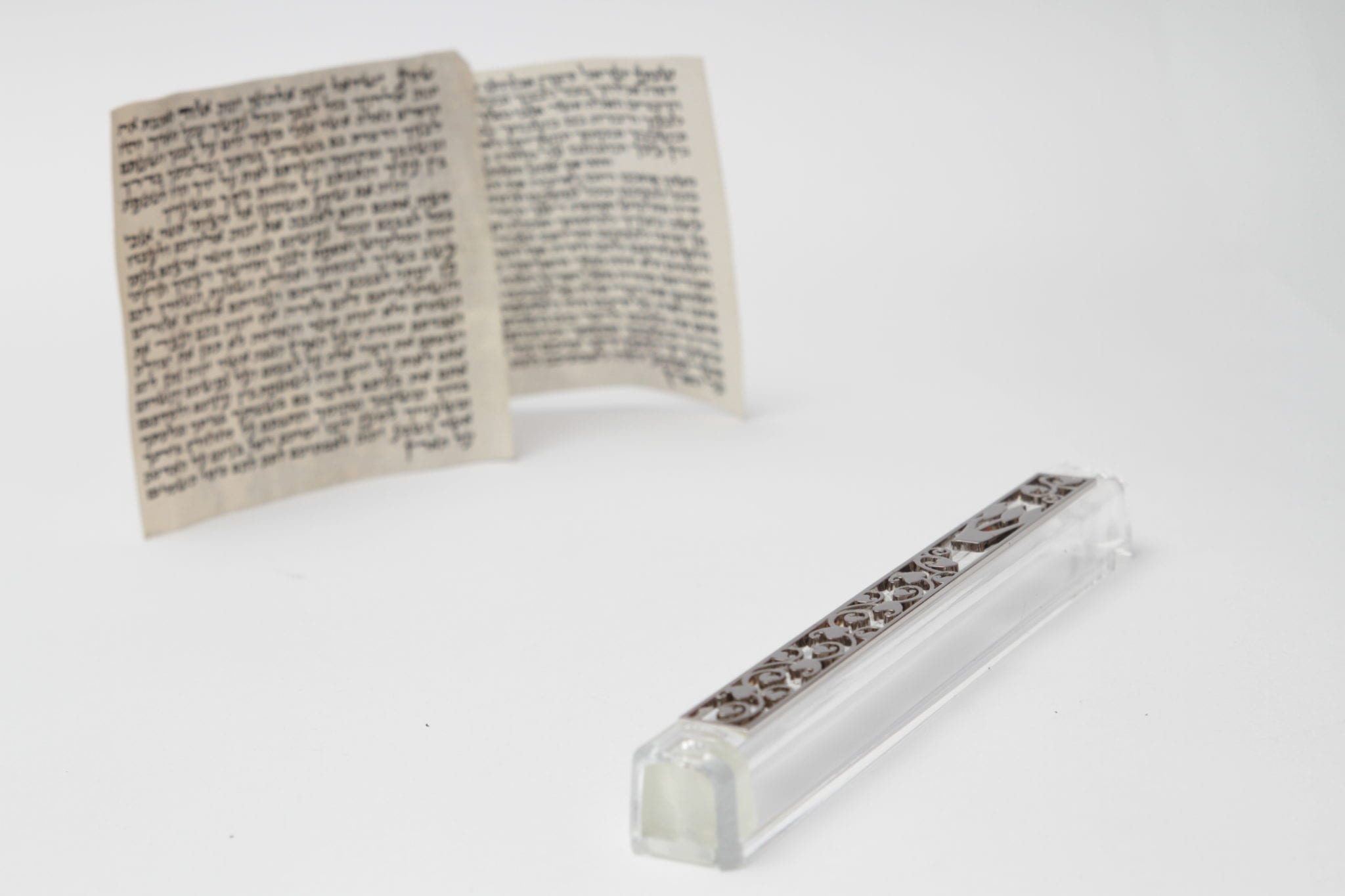 We will be moving out of our apartment into a home that does not have mezuzot. We would like to take our mezuzot with us as they are of a high level of kashrut and very expensive. The couple that will be moving into our apartment have their own mezuzot. I know that taking off mezuzot is a complicated halachic issue. What is the best way to proceed?

You can arrange with the new resident that he should affix his new mezuzot immediately as you take yours down.[1]  This seems to be the general practice.[2] Some authorities advise that, in such a case, the new resident should be the one to take down your mezuzot.[3]

There are several authorities who differ with this approach. They rule that you may not take your mezuzot with you on the day that you move, even if the new owner is standing with you ready to put his on immediately. These authorities maintain that we must be wary of the likelihood that the new resident will not succeed in putting up his scrolls, and the house will be left unprotected.[4] However, some rabbis suggest that this issue can be avoided by arranging with the new residents to switch the mezuzot several days before one leaves the house.[5]

Alternatively, you can arrange with the new resident to switch the mezuzot thirty days after he moves in and send them to you.[6]

If the new resident does not have his own mezuzot, you may replace your special mezuzot with other mezuzot as you are leaving.[7] The authorities add that it is preferable to remove them with the intention to check them at the same time.[8]

It is important to accentuate that the replacement mezuzot must be halachically acceptable. It is improper to affix substandard scrolls, even if the new resident himself would probably purchase ones of the same quality.[9]

[2] Agur B’ohalecha, citing R. Eliashiv, Sefer He’aros Bava Metzia 102a; Pitchei Mezuzot 291:13; Teshuvos V’hanhgagos (2:549) also records that this is the prevalent custom, though he proceeds to question it.

[6] Teshuvos V’Hanhagos (3:465) mentions thirty days for rental outside of Israel.  In Israel, one could do this after a few days.